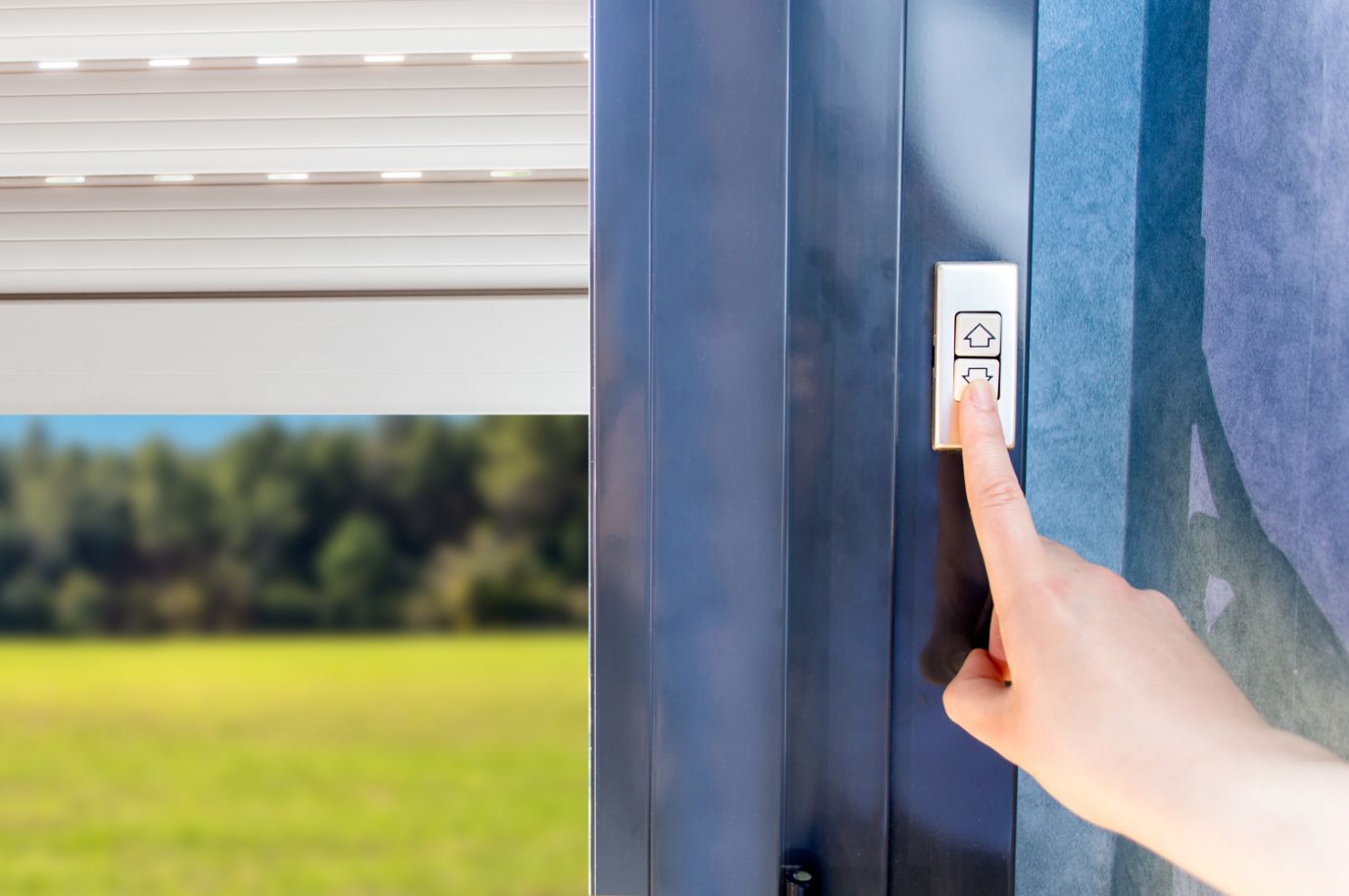 Even though the rolling shutters, which are made of Polycarbonate material most commonly, are lightweight, those are strong. Besides, the polycarbonate material has better heat and shock resistant characteristics than steel and aluminium. Those are non-corrosive also. The automated rolling shutters are strong enough to prevent burglary. It will take too much time for the burglars to crack open the shutters. The noise and time taken will alert the security and inhabitants.

You can discuss the design and requirements of the automatic rolling shutter manufacturers in Kerala and finalize design accordingly. The rolling shutter design can be customized according to the client. Therefore, you can consider it for a garage at residence, for commercial space, or industrial area. The design features will be according to the space availability, dimensions, and the appearance you want. Nowadays, transparent shutters are also available, which is ideal for showrooms, to display items even during closed conditions.

The automated rolling shutters are helpful for energy conservation too. The shutters made of polycarbonate material reflect natural light. Reducing the requirement of artificial lighting during daytime. The shutters could be kept partially open for the circulation of air. This will help in reducing the temperature in the inside area as well. Thereby, the automatic rolling shutters are good for saving energy and controlling the electricity bill.